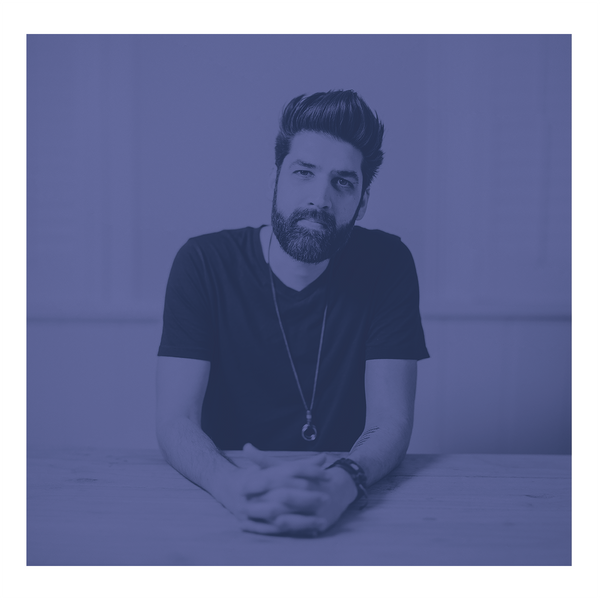 About the band: SAMA

SAMA is the artist project of Virginia-based multi-instrumentalist and songwriter Osama Malik. SAMA brings a fresh blend of pop-inspired melodies, rich harmonies, percussive rhythms and an emphasis on his thought-provoking lyrics to the forefront of their music. In the tradition of bands like One Republic, NEEDTOBREATHE, and Oh Honey, SAMA's debut EP "I Want the World" is a collection of 5 songs that pass the test whether performed stripped down and acoustic, or with the energy of a full band backing.

Malik began his musical journey when he fell in love with his first Vinyl record (Michael Jackson's Thriller).  He first picked up a guitar while attending college in Virginia at James Madison University as the frontman of the Evergreen Terrace Band and Slightly Something where he performed regularly in the Northern Virginia area and local college scene. He has shared the stage with national touring acts including Sister Hazel, Pat McGee Band, Spin Doctors, Dave Barnes, Fighting Gravity and Virginia Coalition.

Over the years, he has been supported by a cadre of friends and talented musicians who he has assembled into his band for records and live performances. Malik himself often switches instruments guitar, ukulele, mandolin, piano, sax, and drums - sometimes during the same song. This approach has allowed Malik to bring an infinite combination of styles and configurations to suit his mood or the venue from solo guitar performances, to mandolin/sax duos, to hand percussion for smaller venues, or full rock configurations for clubs and big stages.

Malik can be found co-writing songs for other artists in Los Angeles, New York, and Nashville or performing on stages of every size with an array of talented musicians.